Here are some of our most popular Cape Town tours that visitors to the Western Cape should consider. Our tour guides are eager to share their knowledge with you while you are on tour with us. Create memories to last a lifetime of your Cape Town experience with us! 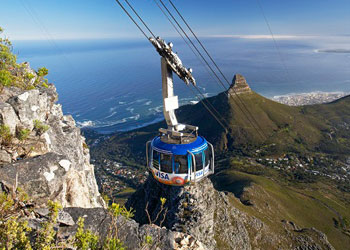 Browse through some of our popular Cape Town day tours available. This page lists all the Cape Town tours we have on offer. 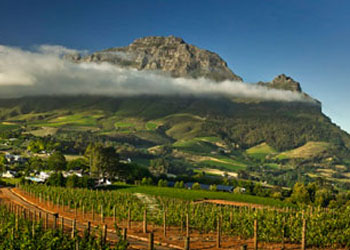 Explore the Cape Winelands and discover the process of making wine from vineyard to the bottle and participate in wine tasting.

The Cape Point tour is one of our most popular tours. See the best of the Cape peninsula, including Boulders beach penguins colony. 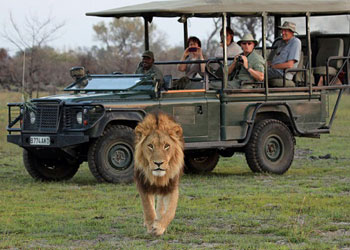 Book a Cape Town safari with us and we take you to see the Big 5 at Aquila Private game reserve only 2hours from Cape Town. 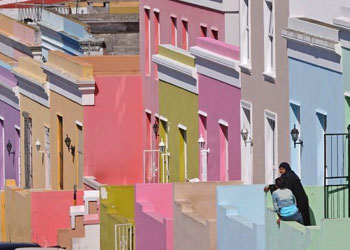 The Cape Town township tour is a cultural tour that takes you to historical areas like District six, Langa township, the Museum and memorials. 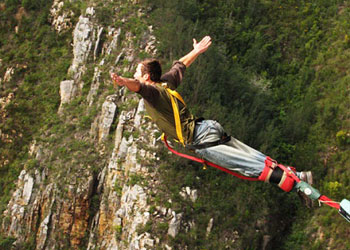 A great tour showcasing the best of the Garden route over 4 fun filled days! Ideal tour for nature lovers and outdoor enthusiasts.

Select your favourite tour from the above popular tours and experience a slice of South Africa. Our tours are extremely popular with travelers to Cape Town, and are an easy and safe way to see and explore the best of Cape Town. Let our tour guides educate you with fun facts, history, and useful information while you are on tour with us.

Our day tours are conducted in comfortable mini buses by registered national guides whose knowledge, professionalism and passion will enhance your African experience.

The vibrant culture of South Africans is second to none, experience Ubuntu (compassion and humanity) within a diverse ethnic mix of cultures forming the 'rainbow nation'.

Experience Cape Town's amazing scenic wonders from the new 7th wonder of the world Table Mountain, to Cape Agulhas (the southernmost tip of South Africa and the true meeting point of the Indian and Atlantic oceans).

Why choose a Cape Town tour? 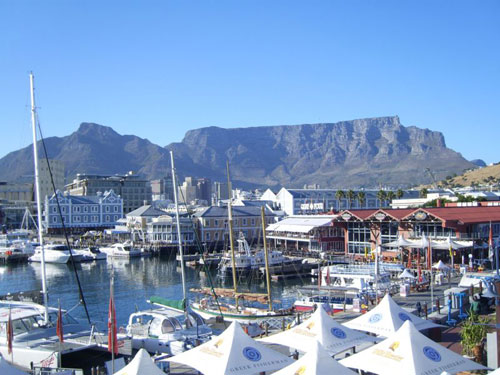 The Cape of Good Hope, as named by Portuguese seafarers in the 16th Century, now has a reputation of being a free-spirited and cosmopolitan city, offering a unique experience to all who visit. Cape town is iconic, a city of breathtaking natural beauty, creative freedom of expression and change, and a melting pot of cultures. Cape Town is positioned to be the party capital of the 2010 World Cup.

Cape Town is known as the city where you can experience all the seasons in one day! You can drive the many kilometers of coastal roads boasting exquisite scenery. You can hike up Table Mountain and get a Black Eagle´s eye view of the dramatic coastline or you could take a cruise on the Atlantic itself and feel the gentle rocking of the boat as you drink a fine bottle of red wine from the Cape Winelands.